Despite the short changelog (caused by the preparations for the Linux App Summit 2022 in which we will participate with a talk dedicated to Bottles), there are many news and new features!

Bottles performs several important operations at startup and these can take a few seconds. For this reason (and after many reports), we have tried to improve the times where possible and implemented a loading screen to avoid the feeling that things get stuck. 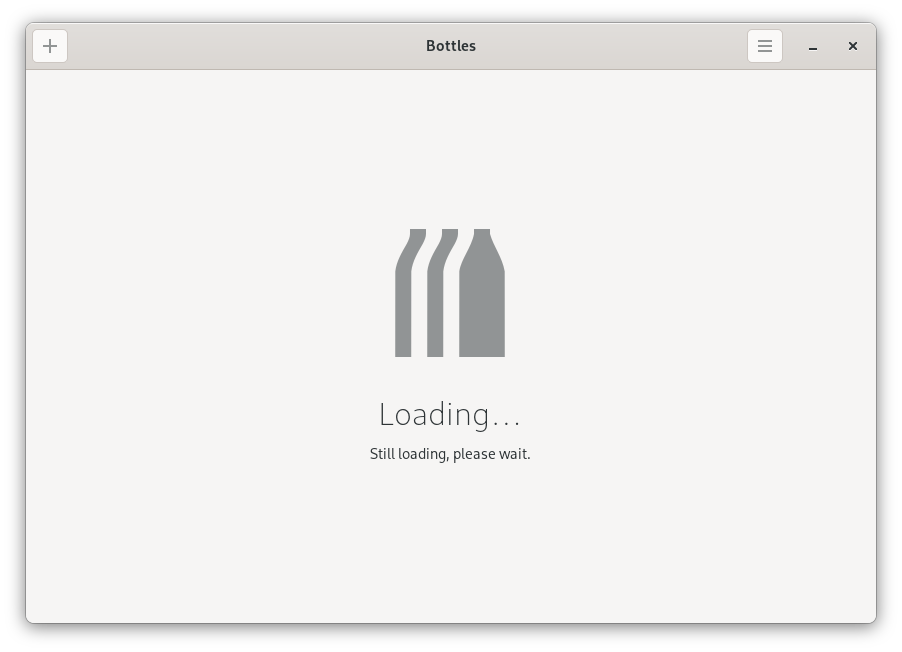 The UI is rendered insensitive until the process is finished (usually a few seconds).

With this release we are also introducing a new experimental feature, still in early development. This is the library mode, which is a screen where you can gather multiple programs from your bottles and launch them with a simple click. 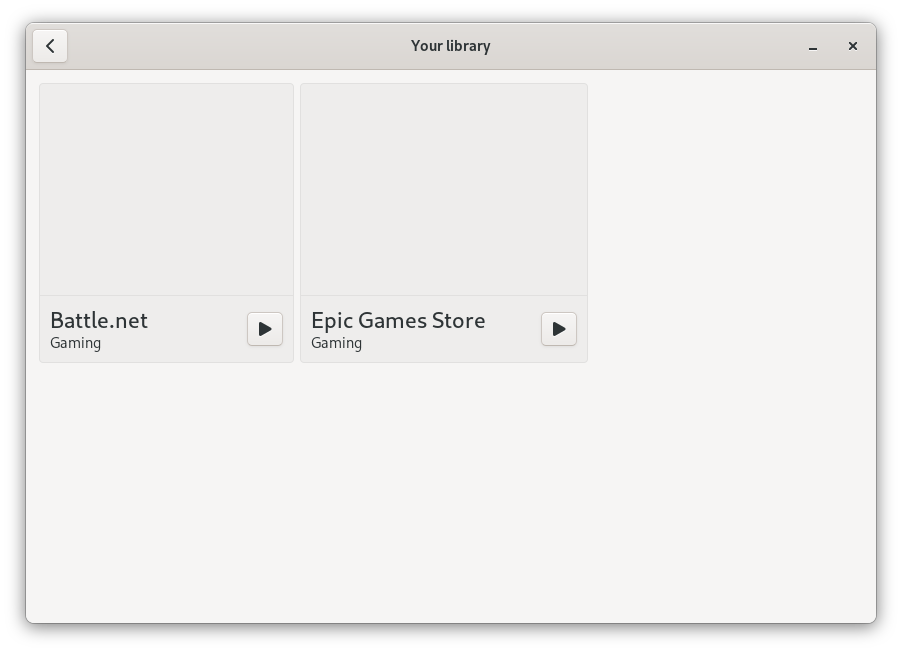 As for the program list, each program can be started and stopped from the dedicated button. To add new entries to this screen, just activate the experiment from the software preferences and then go to the programs list and from its context menu click on “Add to my library”.

Each entry shows the name of the bottle it comes from. In the future this library will be filled with more features, such as the usage time of a program, covers etc.

The “Kill all processes” button

We think it’s important to spend a few lines on this change. With this release the “Kill all processes” button has been moved to the bottle uptime menu:

this for consistency reasons (since restart and shutdown were already there) but also for security. In fact, showing users this much in the first position, could make them think of a safe action. Terminating running processes (especially via WINE) is absolutely not a safe process, it can cause memory and data losses and irreparably compromise files.

For this reason we have also added a confirmation dialog before proceeding with the operation: 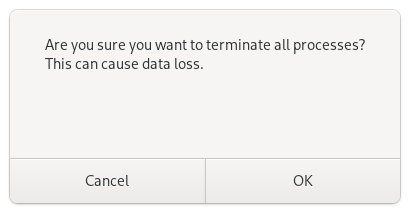 vkBasalt is a Vulkan post processing layer to enhance the visual graphics of games, and it is now available in Bottles.

If this is installed in the system, you can activate and deactivate it in Bottles via the dedicated toggle in the bottle preferences: