Bottles now supports Steam runtimes (Soldier and Scout). The choice is handled by Bottles, if the option is enabled then Soldier will be used for bottles using a Proton runner while Scout for Caffe and all other runners. To activate it you need to expose the Steam installation path if Bottles is installed as Flatpak. Of course we didn’t forget to allow to create Steam shortcuts directly from the program list.

It is now possible to launch programs using links with Bottles’ protocol. For example bottles:run/BottleName/ProgramName. This is will allow us to provide a one-click-install option from our webstite. Be ready for an improved experience! 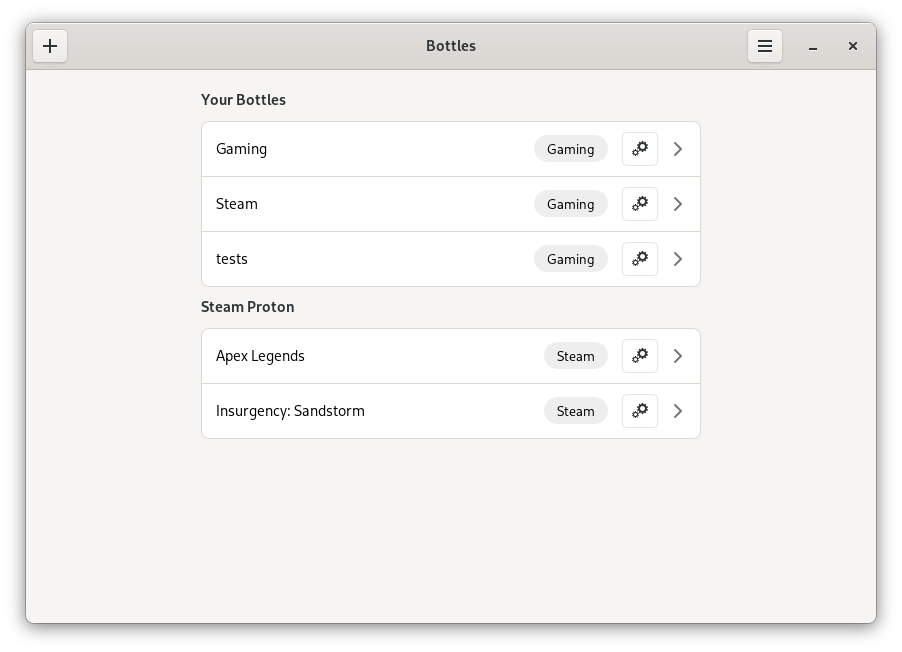 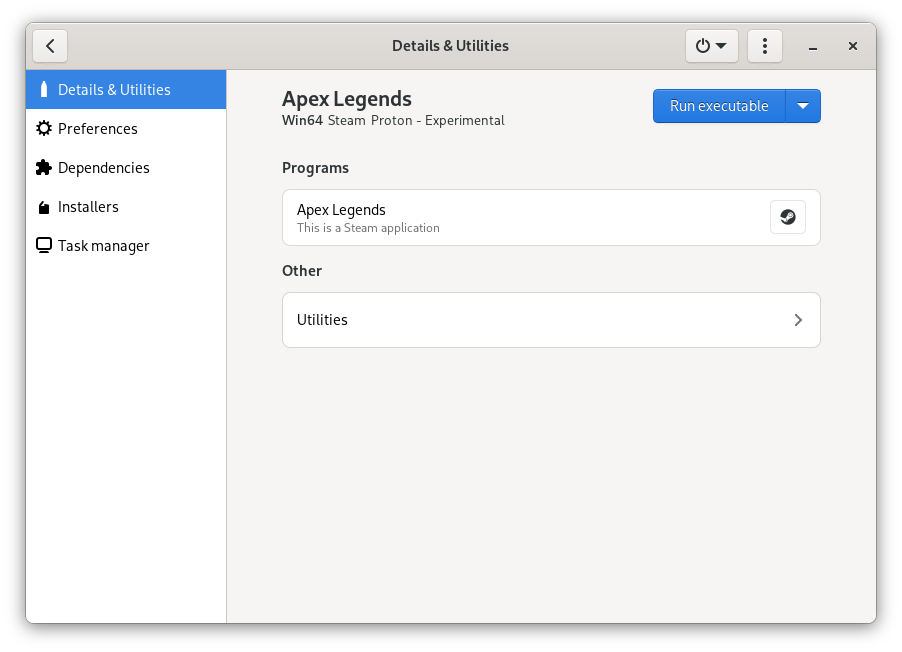 Continuing the challenge of having programs icons everywhere: the library, that can be activated in the Experimental options, is now showing icons!